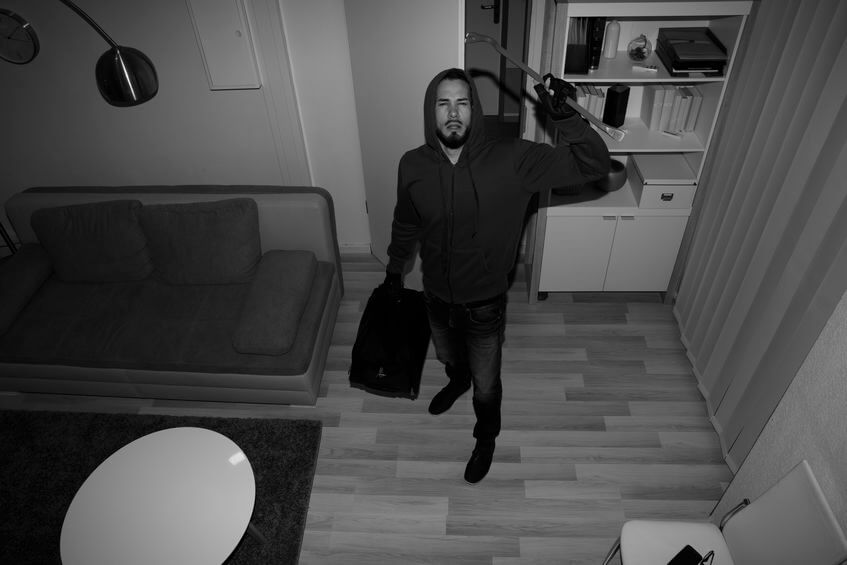 Anyone could end up in a situation that does not go as intended. Some people may think they have a foolproof plan for reaching the desired outcome, but those plans may not be thought through as well as they initially believe. In some cases, individuals could even end up charged with violent crimes.

It was recently reported that three individuals in Utah were taken into custody in relation to a home invasion and shooting. Details about the alleged incident indicated that two men and a woman went to another person’s house and entered without an invitation. They apparently went to the residence to collect on a drug debt. After entering the home, the person and one of the suspects began to argue, which purportedly led to the suspect threatening the person and firing a weapon near his feet.

A physical altercation involving the victim and all three suspects occurred. The woman reportedly claimed to have found what the individuals were looking for, and they left the scene. It was unclear how authorities became alerted to the situation, but nonetheless, all three individuals were taken into custody for assault and aggravated robbery. One of the suspects was also charged with discharge of a firearm.

Violent crimes can come with more serious consequences than other more minor crimes if a conviction takes place. Undoubtedly, the Utah individuals accused in this case will want to make sure that they find the courses of action that could help them work toward the most favorable outcomes. It is also important to remember that they each have their own cases and own personal consequences to consider when thinking about defense strategies.