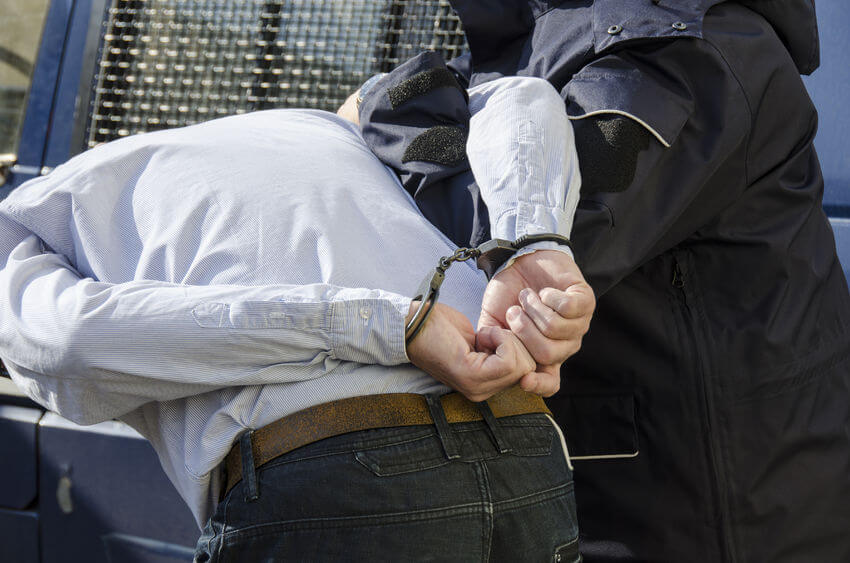 The available options for handling criminal accusations can vary from case to case. If a person is facing charges for violent crimes, he or she may need to create a more meaningful defense than if the charges were for a less serious incident. Of course, facing serious allegations still allows a person to pursue favorable outcomes.

One man in Utah is likely hoping to find the best options for his case after recently being taken into custody. Allegedly, the man had kidnapped a woman and kept her in his home for almost a month. It was unclear how the kidnapping occurred or why the woman may have been targeted. The man purportedly restricted her activities, including when she ate, took a shower and used the bathroom.

The man also purportedly struck the woman for what he deemed misbehavior. Information was not provided on how authorities learned of the situation, but they went to the man’s home and attempted to take him into custody. He left the scene on foot, but authorities apprehended him after Tasing him. He is currently facing multiple charges, including aggravated assault and kidnapping.

Accusations of violent crimes are matters than can be difficult to address. This Utah man may be hearing a lot of information about the potential consequences he could face if he is convicted, but he may want to remember that he has the right to defend against the charges. Gaining reliable information about his available legal options may better help him handle his upcoming case.