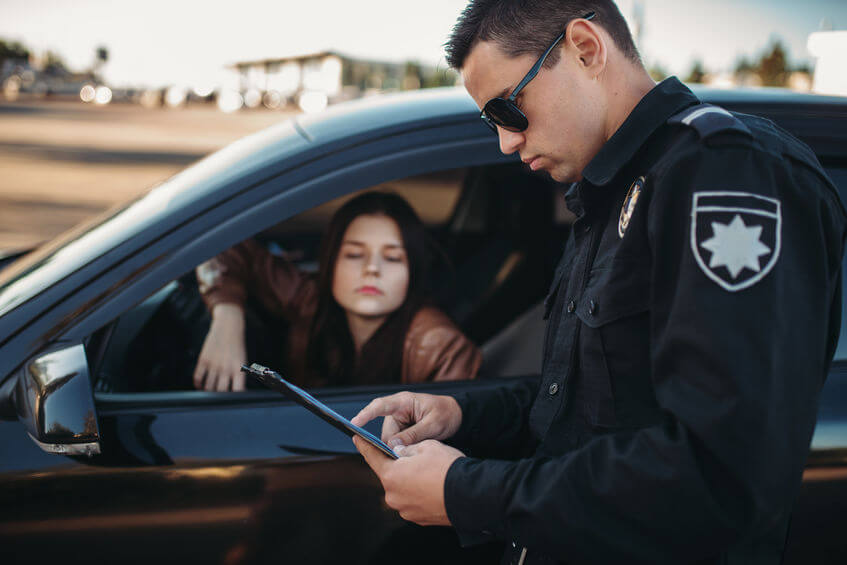 Many people feel uncomfortable interacting with police officers, especially if they believe they are about to be in trouble. As a result, they may wrack their brains for ways to potentially avoid charges for drug crimes or other allegations, and unfortunately, the ideas they come up with do not always work in their favor. For instance, if a person tries to provide false information to an officer, he or she could face additional charges.

It was recently reported that one woman in Utah only made her interaction with officers more difficult after allegedly providing false information. Apparently, officers stopped the woman’s vehicle because it did not have a license plate. They then reportedly asked for the woman’s name, but she purportedly provided her daughter’s name and told police that she was born in 1998.

Officers reportedly discovered that the 38-year-old woman had outstanding warrants for her arrest regarding drug possession and no proof of insurance. At some point, the officers searched her vehicle and allegedly found a white powdery substance and drug paraphernalia. As a result, she was taken into custody and booked on charges regarding the warrants and on new charges for drug possession, offering false information to a peace officer and driving with a revoked license.

While this Utah woman may have hoped to get out of the ordeal quickly, she now faces a more complicated case due to the additional allegations. Still, she has options for handling the accusations of drug crimes and other offenses. It may benefit her to review her available criminal defense options before attempting to handle her case.