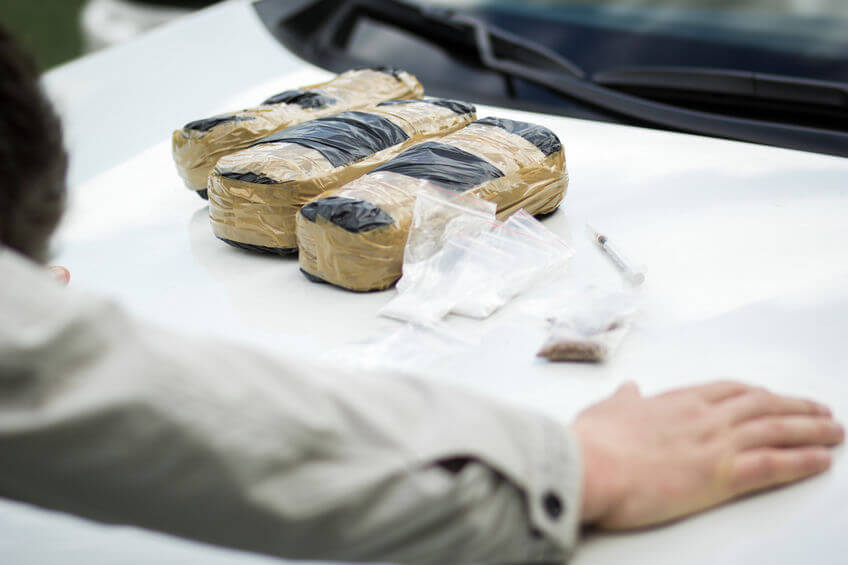 When individuals are not in their right state of mind, they may commit acts that other people would not. Some of those acts could draw the attention of law enforcement, and a person could end up facing criminal charges for various offenses, including drug crimes. In certain cases, a person’s mental state at the time of the alleged incidents could play a part in his or her criminal defense.

This type of defense strategy could play a part in the case of one Utah man who recently had a warrant issued for his arrest relating to an incident that took place last year. According to reports, an officer heard gunshots in an area where he had been investigating a car accident. The officer went to look into the shots and found a 64-year-old man who claimed that he was shooting at the 30 to 50 people living in the trees on his property. He also stated that the officer would not be able to see them without his infrared binoculars.

A search warrant for the man’s home was later obtained, and authorities purportedly discovered firearms, psychedelic mushrooms, scales and over $8,500 in cash. The man also purportedly had amphetamines, THC and meth in his system, according to a blood test. At the time of the report, 32 felony charges had been brought against the man, including those for drug distribution, discharge of a firearm and possession of a firearm by a restricted person.

This man’s case certainly has unique elements to it, and closely assessing the details of his case and how they could play into his defense would likely prove useful. Charges for drug crimes and other offenses could come with severe repercussions, so this Utah man will undoubtedly want to put his best foot forward when addressing the claims against him. If he does not know where to gain the right information, utilizing local legal resources may be wise.