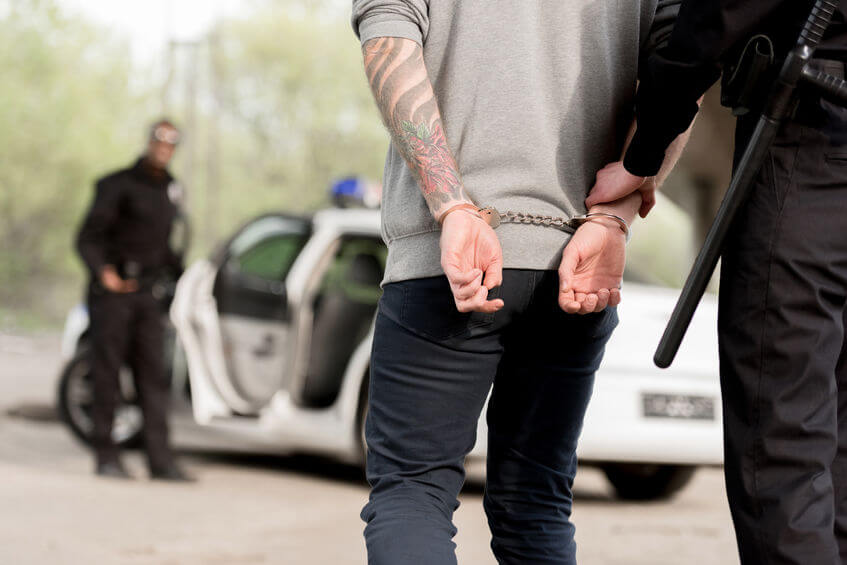 Being placed under arrest can immediately cause a person to panic. It is common for this type of scenario to result in a flood of adrenaline, and a person may feel confused, worried and a number of other emotions. When facing accusations of drug crimes, it is often in individuals’ best interests to calm down as much as possible and find the best way to handle the charges.

Multiple people in Utah may be hoping to find their best defense options after recent arrests. Apparently, authorities had been conducting an investigation into drug-related activity for over a year and made an arrest of a 19-year-old man in September. Recently, a 30-year-old man became the fourth person to be arrested in connection with the alleged drug ring.

The ring purportedly operated like a business in which different individuals would handle different parts of the operation. The man recently arrested reportedly met with the younger man multiple times to discuss drug-related matters. Now, the older man is facing charges for drug distribution, drug possession, engaging in a criminal street gang and multiple other allegations. A 28-year-old man and the mother of the 19-year-old man have also been taken into custody in relation to the alleged drug ring.

Drug crimes are taken seriously by law enforcement, which means that those accused of such activity should also take their cases seriously. It can be difficult to know what steps could help address criminal charges effectively, especially because each case is different. Fortunately, anyone facing drug-related accusations in Utah could reach out to experienced defense attorneys for assistance.