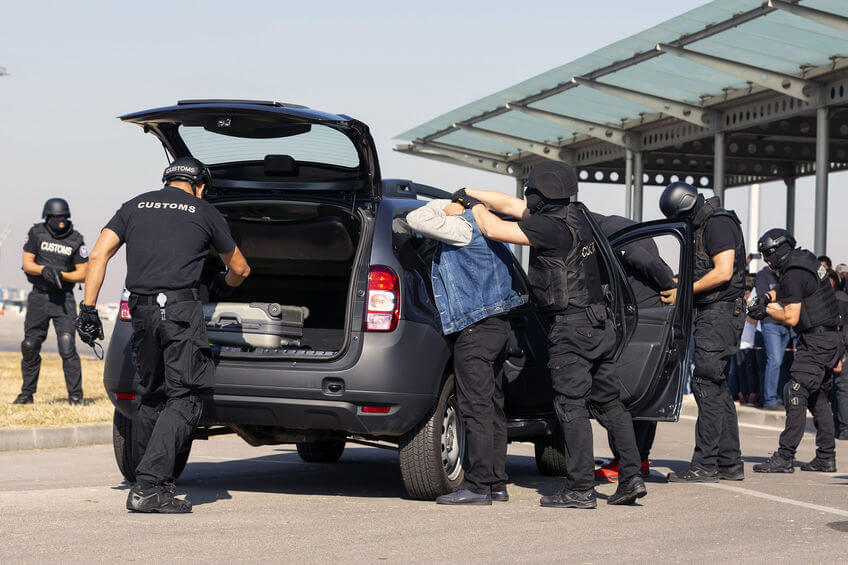 For some people, getting pulled over by a police officer can be fairly routine. The officer may explain the alleged violation and may or may not issue a ticket. Unfortunately, some traffic stops could become more complicated if the officer suspects the driver and/or passengers of drug crimes.

It was recently reported that three individuals ended up in this type of situation after being stopped in Utah. Apparently, the officer stopped the vehicle because the driver was following too closely behind another vehicle. During the stop, the officer asked for identification for the three individuals inside. When one of the young men opened the glove compartment, the officer allegedly noticed jars that he suspected were from a marijuana dispensary. He then called for backup in order to search the vehicle.

During the search, officers purportedly found over 2,000 THC cartridges, three Oxycodone pills and glass jars containing marijuana. As a result, all three men, whose ages were given as 21, 21 and 25, were charged with third-degree felony intent to distribute, offer or arrange distribution of a controlled substance. The driver of the vehicle is also facing a traffic violation, and one passenger is facing charges for possession of marijuana, drug paraphernalia and a schedule II controlled substance.

Allegations of drug crimes are not easy to address. These men will have to go through legal proceedings in Utah in order for their cases to proceed. They may find it useful to gain information about the exact charges they face and their possible criminal defense options.