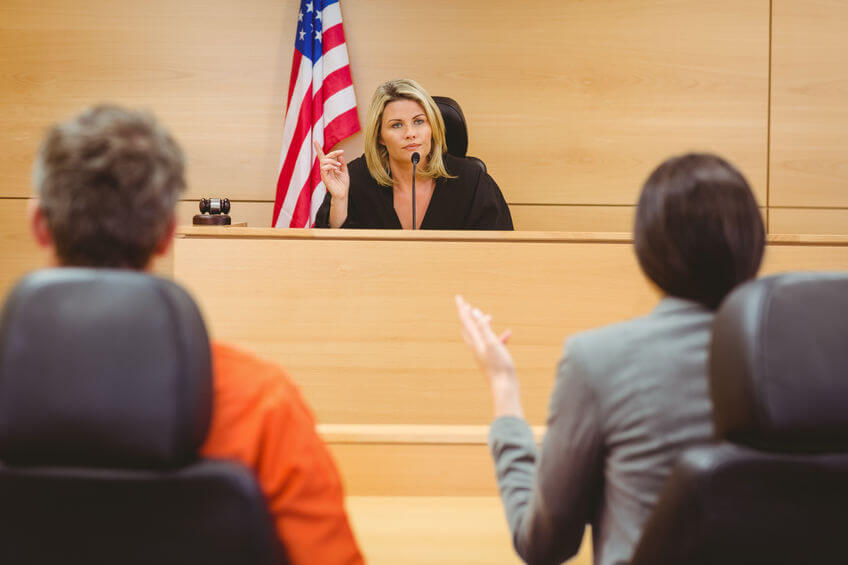 When criminal charges are leveled against individuals, they typically have their work cut out for them when it comes to mitigating the negative consequences that could result. Typically, the best way for them to do that is by working on creating meaningful criminal defense presentations. These presentations differ depending on the charges, details of events and the people involved.

Two individuals in Utah will likely be working on their defenses after recently being taken into custody. Apparently, the two were suspected to have been involved in the burglaries of seven businesses. The establishments included a laundromat, massage parlor, restaurant, yoga studio, pizza restaurant, and a department store. At one of the locations, tools had been taken, and later, authorities were alerted to a sale that was suspected to involve the stolen tools.

A man and woman came to conduct the sale, and officers compared the serial numbers on the tools to those stolen, which apparently matched. The officers then searched the individuals’ vehicle and found other tools. Now, the woman is facing eight third-degree felony charges relating to the burglaries and receiving stolen property, and the man is facing 15 third-degree felony charges.

Both the man and woman are facing serious legal predicaments. It is important to remember that they will each have their own criminal cases to address and can make individual decisions about how to move forward. In efforts to create criminal defense presentations with which they feel comfortable, they may each want to explore the options available to them and work to understand the Utah laws that apply to their cases.