Skip to content
St. George Attorney > Criminal Defense > What You Should Know – How to Talk to the Cops – What to Say and What NOT to Say 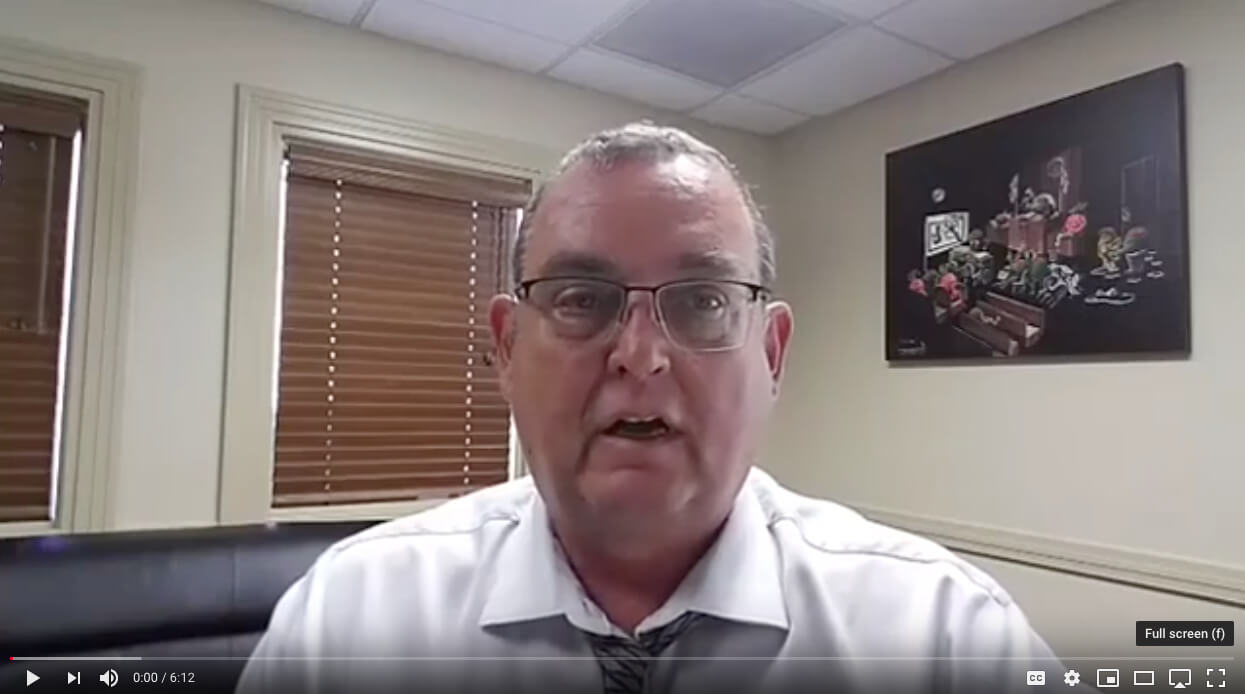 Good afternoon. This is Eric Cramer, I wanted to talk to you guys for a little bit just quickly about talking to cops. I had a rush of people come in and talk to me in the last couple of days that have made the mistake of talking to cops before they talk to me. When I represent people, they seem to fail to understand that the information that they have is the only leverage that they have. As soon as they give that information away, they no longer have any leverage.

Most cops when they get a call, someone hit me, someone assaulted me, someone stole my shit, the cops first instinct is, okay well this is a lot of work, so I’m just going to go talk to the guy or the gal who’s been accused of doing this and see what they have to say. If I can get them to confess, then I just write a report, I charge them, and I’m done. That’s pretty much what happens. They go out, they do what’s called a knock and talk, knock on the door, hey I’m here to talk to you about Fred. Don’t be like some of my clients, who as soon as the cop walks up they say, oh you must be here about that car I stole. And then they complain to me about not having been read their rights. Well, you didn’t even give the cop to read you your rights.

When a cop comes to talk to you, find out what it’s about. What is it you want to talk to me about. Maybe he wants to talk to you about you’re a witness to a crime. That’s a different story. If he wants to talk to you and says, well you’re a person of interest, or I have some questions I want you to come down to the station and talk to me. Just say, hey look, I’m happy to come down there and talk to you but I want to have my attorney with me. I’ll talk to you as long as he’ll let me. Most of the time folks don’t do that. They go down, talk to the cop, and cops are trained in what’s called The Reid Technique, R-E-I-D. This is a technique of interrogation that is built to elicit a confession. False or not. It’s essentially how to interrogate someone to get the answer you want. It’s a very intricate technique, but it’s very effective.

Most of the false confessions you see in the media have been elicited from the Reid Technique. So you can’t outsmart them, you can’t outtalk it, you can’t talk your way out of getting arrested. If you’re going to get arrested, you’re going to get arrested. Again, your information is the only thing you have to bargain with. Once you give that away, it’s gone and you can’t get it back. Anytime you say something else about it, if it’s not exactly the same, then you’ve just made it worse for your attorney. Most people who have come to me before they’ve talked to the police, I’d say 80 percent of them over my career, if they talk to me before they talk to the cops, and we don’t talk to the cops, I talk to them, they don’t, charges aren’t brought. They just don’t, they won’t have enough evidence because they have an accuser but they don’t have a confession. And they never will get one when I’ve got you as my client. So don’t talk to them. If you’ve already talked to them, it is what it is, don’t panic. Just stop and come talk to me, or talk to an attorney, and tell them what you’ve said and if they still haven’t gone to the county attorney yet, we may still be able to do some good.

I’ve had cases where I’ve been able to get in front of it, and try to slow the cop down, or talk to the prosecutor that I know it’s going to go to and say, look if this is coming your way, let me tell you a little bit about the other side before you decide to file charges. Sometimes you can prevent charges from being filed. Sometimes smaller charges can be filed. Sometimes you can’t stop it, but it’s always best to get the case slowed down before it gets a full head of steam. Once you’ve been charged with a crime, well then you still have a chance to fix it, be sure and get an attorney on board. Quit talking. Don’t talk to your neighbors and your friends. For god’s sake don’t get on here and post on Facebook what you did. Keep quiet. Information is value. Don’t waste that value.

So remember. If you hear someone start to read you your rights, they’ll downplay it. They’ll say oh, this is just a technicality, we just gotta do this, it’s no big deal, don’t worry about it but you have a right to remain silent. At that point, just say, I’d like to speak to my attorney, thank you very much I appreciate those rights. I’m happy to talk to you if you need help. So please stop talking to the cops, please, please. You’ll save yourself thousands of dollars and years and years in prison if you just stop talking. Thanks a lot guys, we’ll see you again next week.